Tai Chi is a form of Chinese martial arts which has been practiced by countless students for thousands of years for the purpose of promoting better overall mental and physical health.

TaiChi has been well researched and documented to offer many health benefits. A few of them are:

-improvement of general wellness and sense of Being;

-reduction in the level of anxiety and stress from daily life;

-improvement in mental concentration and focus;

-improvement of flexibility and balance;

-improvement of cardiovascular health and circulation.

Chi Kung and meditation practices are the strong roots of Tai Chi Chuan and many other styles and systems of martial arts.

These practices emphasize the importance of proper breathing along with fluid movement, helping the student reach a state of inner calm and stillness. These time tested techniques promote the balanced flow of energy throughout the body and contribute to overall mental and physical health benefits. Over time students report feeling happier, with a sense of inner peace, having more resilience in the face of worldly stress, as well as expanded awareness of the meaning and beauty of life. 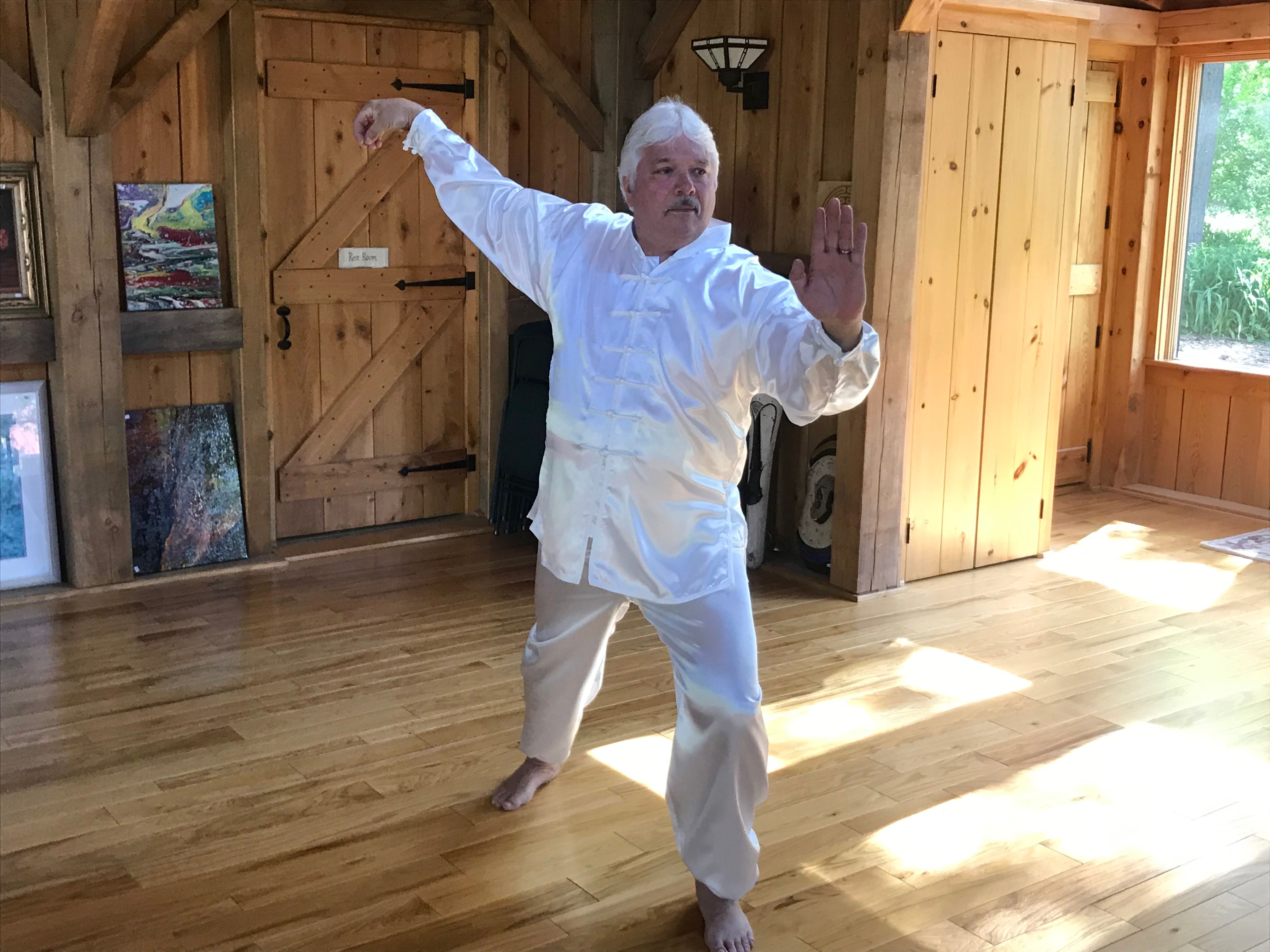 SIGUNG (Master) Bobby Earl has been practicing and teaching the Chinese and Hawaiian system of the Pai Lum Tao family of martial arts for over 30 years. During his career, he has received many awards, including “school of the year” award in 2001 and has won many state and international championships in major competitions throughout the US.

Mr. Earl opened his first martial arts school in 1994 and he has owned and operated at multiple locations before retiring from full time teaching in 2015. During those years he produced his own instructional video series and wrote published articles on Tai Chi and Chi Kung. He appeared in the first ever book written for the public by his instructor, Grandmaster Glenn C. Wilson on the Chinese martial art system of Pai Lum Tao. He appeared in many instructional videos alongside his instructors on the arts of Tai Chi, Kung Fu, Kenpo and Wing Chun Gung Fu.

He currently teaches part time at the Self Discovery Wellness Arts Center in Montrose, Pa.